Currency - All prices are in AUD

Currency - All prices are in AUD

THE SYMBOLISM OF THE SKULL 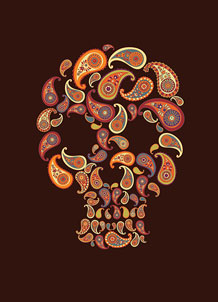 The skull is the bone structure that supports the head of a human or other animal. After the person has died, the skull is the part that remains of the head after the soft tissue has decomposed. It is this lasting quality that makes it so very popular (among the living) as a symbol, not only of death itself, but of the life that used to reside within it, the legacy of a life that survives after death of the physical organism.

The bones of the skull protect the brain and blood vessels of the living head and face.  Therefore, the skull can be thought of as the seat of understanding or intelligence.  For instance, your parent or teacher tells you to "get it through your thick skull" that you must complete your homework before you can go out and have fun.  (Credit Merriam-Webster for the definition; example comes directly from this writer's experience.) 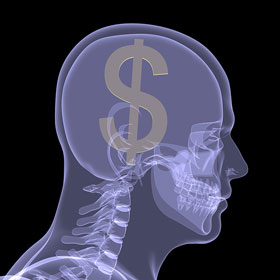 A skull symbol has become an icon for many shades of meaning, among them: 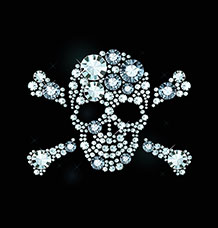 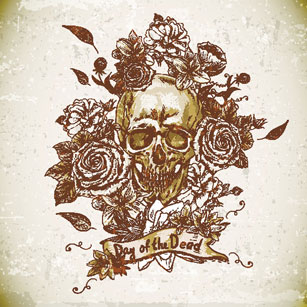 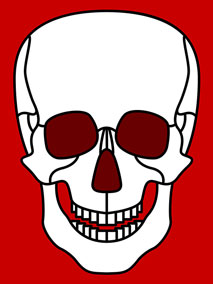 How am I supposed to interpret a skull symbol I see “in the field?” you might ask. As with all symbols, interpretation depends on context. And this is where critical thinking is quite useful! Although if you are literally out in a field and you see an actual human skull bone, you might want to a) call your local law enforcement or crime scene investigator; b) call your friend who happens to be an archeologist; c) snap a selfie while holding it with rubber gloves; or d) scream and run like hell!

THE HEART AS SYMBOL

In mammals, the heart is an organ that pumps the blood throughout the body to keep it alive. Across human history the heart has been revered as the center of vitality. In poetry and literature of many different cultures the heart is mentioned as an internal source of emotional and physical energy. This is borne out in eastern [...]

THE MEANING OF A SYMBOL

A symbol is an image that represents a thought or a feeling.  A symbol can have many different meanings depending on who is using it.  There are historical, cultural and religious ideas and events that give certain weight and interpretation to a certain symbol.  Equally important are the personal meanings in the mind of the [...]