In mammals, the heart is an organ that pumps the blood throughout the body to keep it alive. Across human history the heart has been revered as the center of vitality. In poetry and literature of many different cultures the heart is mentioned as an internal source of emotional and physical energy. This is borne out in eastern traditions that identify seven important energy centers, or “chakras” of the body, one of which is the heart chakra in the upper torso. 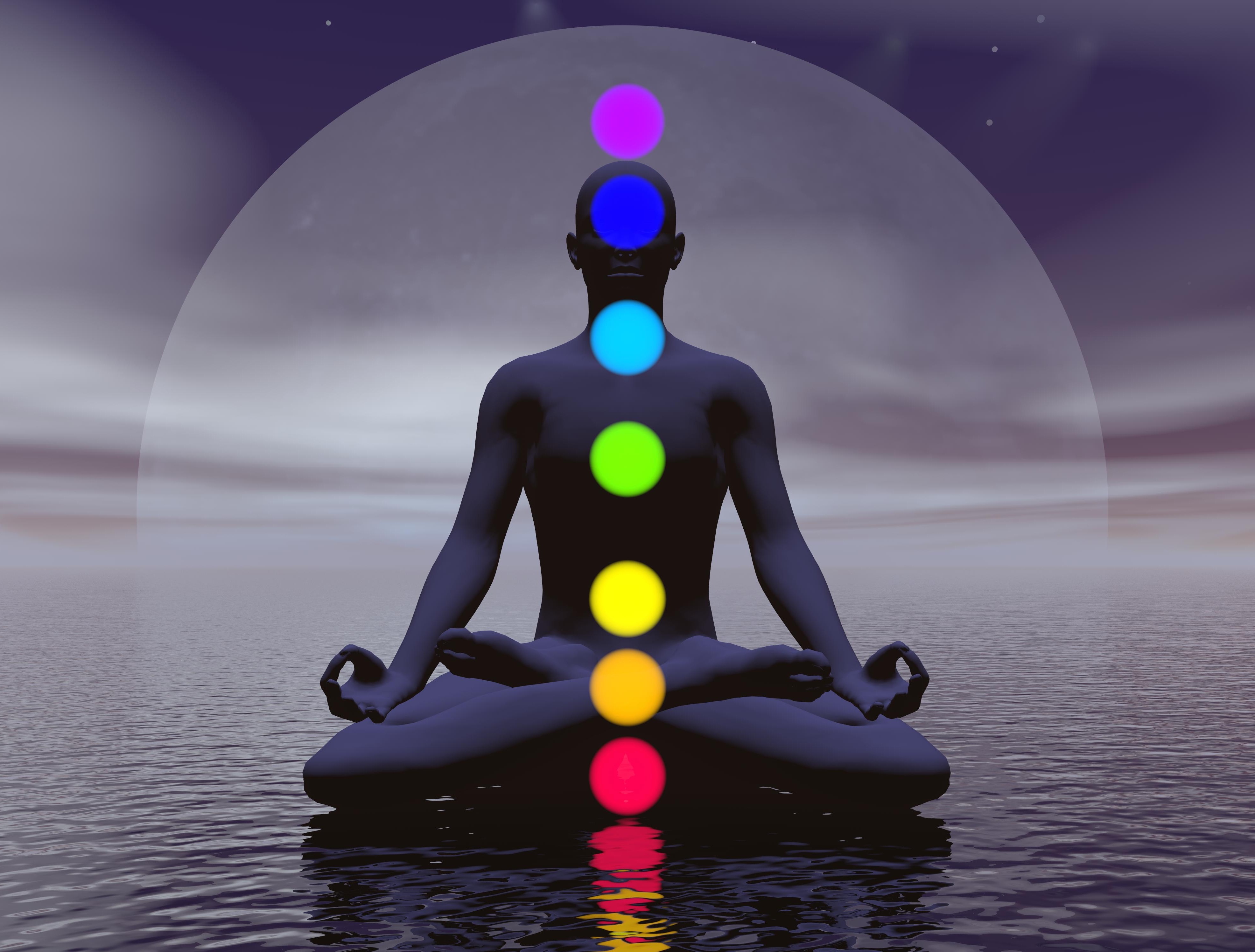 In music the rhythm of the song is informed by the beating of the hearts of those who play it.

Humans have observed the area around the heart to be the focus of emotions like love and affection as well as hatred and uncertainty.

made of two identical curves that join in a V-shape at the top, and a point at the bottom, has come to represent positive feelings of love. The two curved halves represent the two people in a relationship; the points at the top and bottom represent the unity where the two become one.